“Giedrė is a rare treasure! The excellence of this violinist is marked by an exquisite and translucent tone, an articulate and precise approach to technique and this is matched with an alluring and enchanting presence on stage. Always my first choice!” 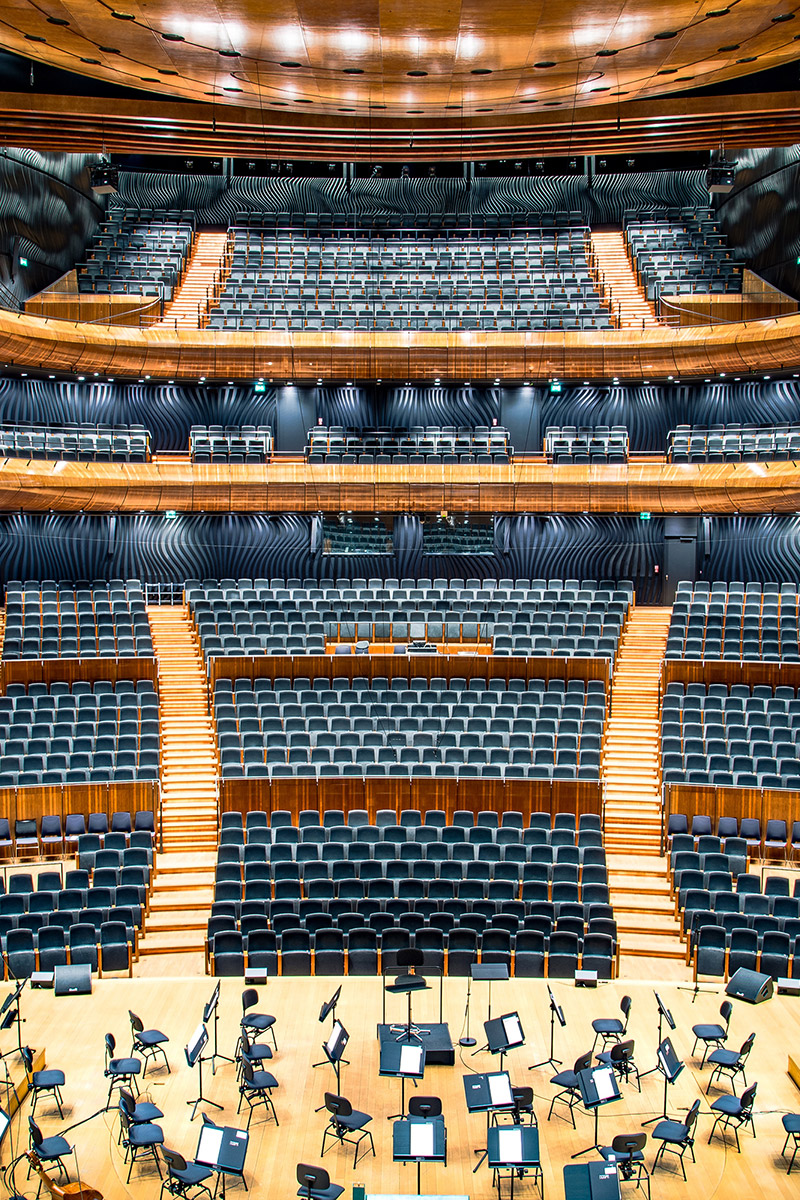 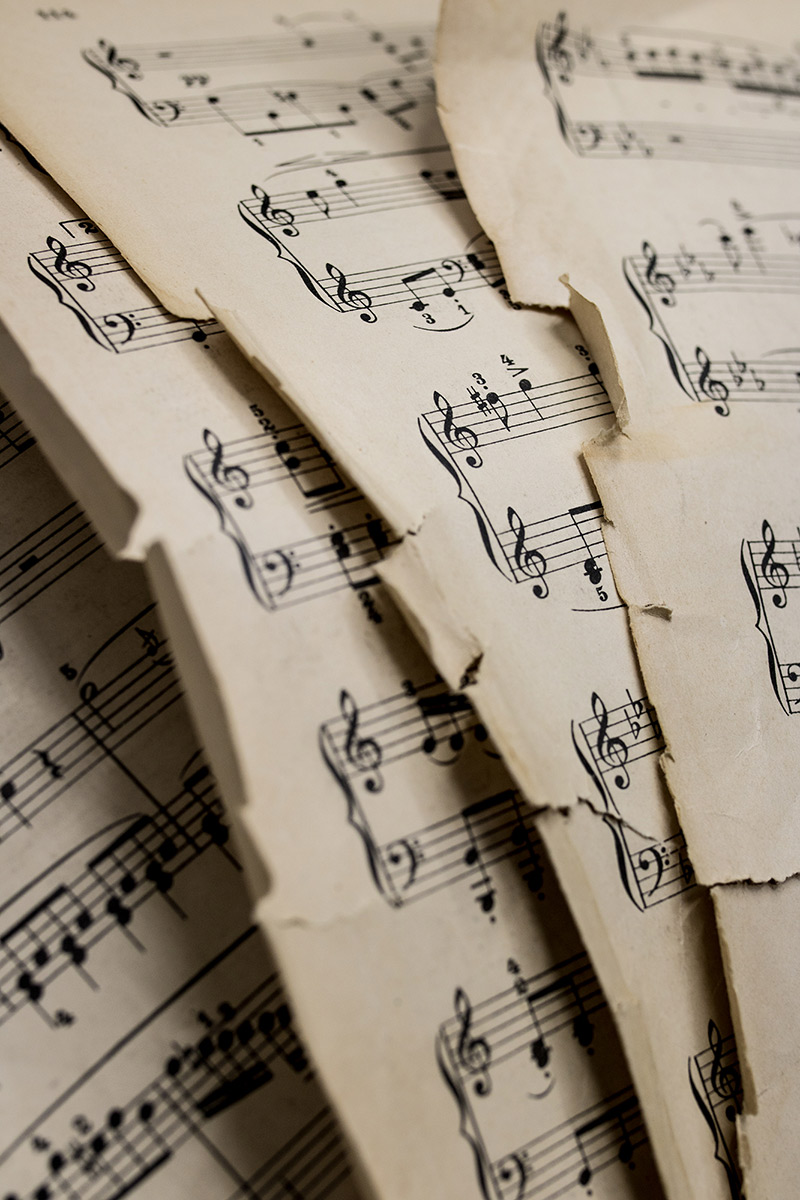 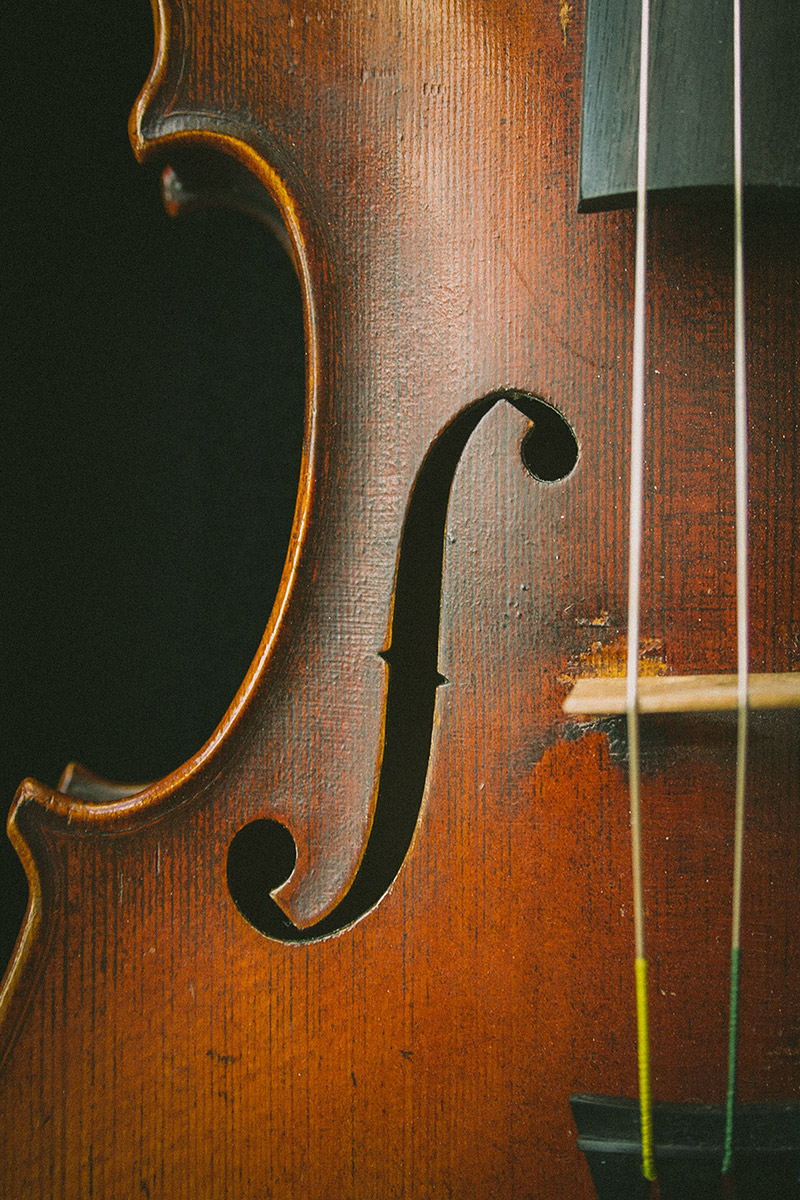 Giedrė Mundinaitė-Leenhouwers is a young Lithuanian who fell in love with the violin at just six years old. Born from a family of engineers and ice-skaters, she has never given up on her passion for music. In 1991 Giedrė started studying at the J.Naujalis music gymnasium in Kaunas and in 2003 entered the Lithuanian Academy of Music and Theatre, where she graduated with highest score. As the best student of the department, Giedrė was awarded a scholarship that allowed her to deepen her knowledge and enhance her performance skills abroad. This led her in 2005, to study at the Music Concervatory of Maastricht in the the Netherlands. Here she obtained a Bachelor and Masters degree in both violin performance and teaching.

Throughout her career, Giedrė has become a finalist and winner of national and international competitions, performed solo recitals and chamber music concerts in various countries. She was priviliedged to grace the stage of famous venues, such as the Berlin Philharmonic and Concertgebouw in Amsterdam. Giedrė played as a soloist with orhestra and as a part of different orchestras, performing for many famous people and royalties, like the new King of the Netherlands King Willem Alexander during the coronation concert in Amsterdam in 2013.

During her Bachelor studies in Lithuania (2003-2006) Giedrė was working at the Kaunas Symphony Orchestra in the 1st violin section. In 2010 she joined the world famous violinist André Rieu and his Johann Strauss Orchestra and toured the world for five years.

For CD, DVD and TV recordings

Lessons for beginners and coaching for advanced violinists

Contact me and see what I can do for you